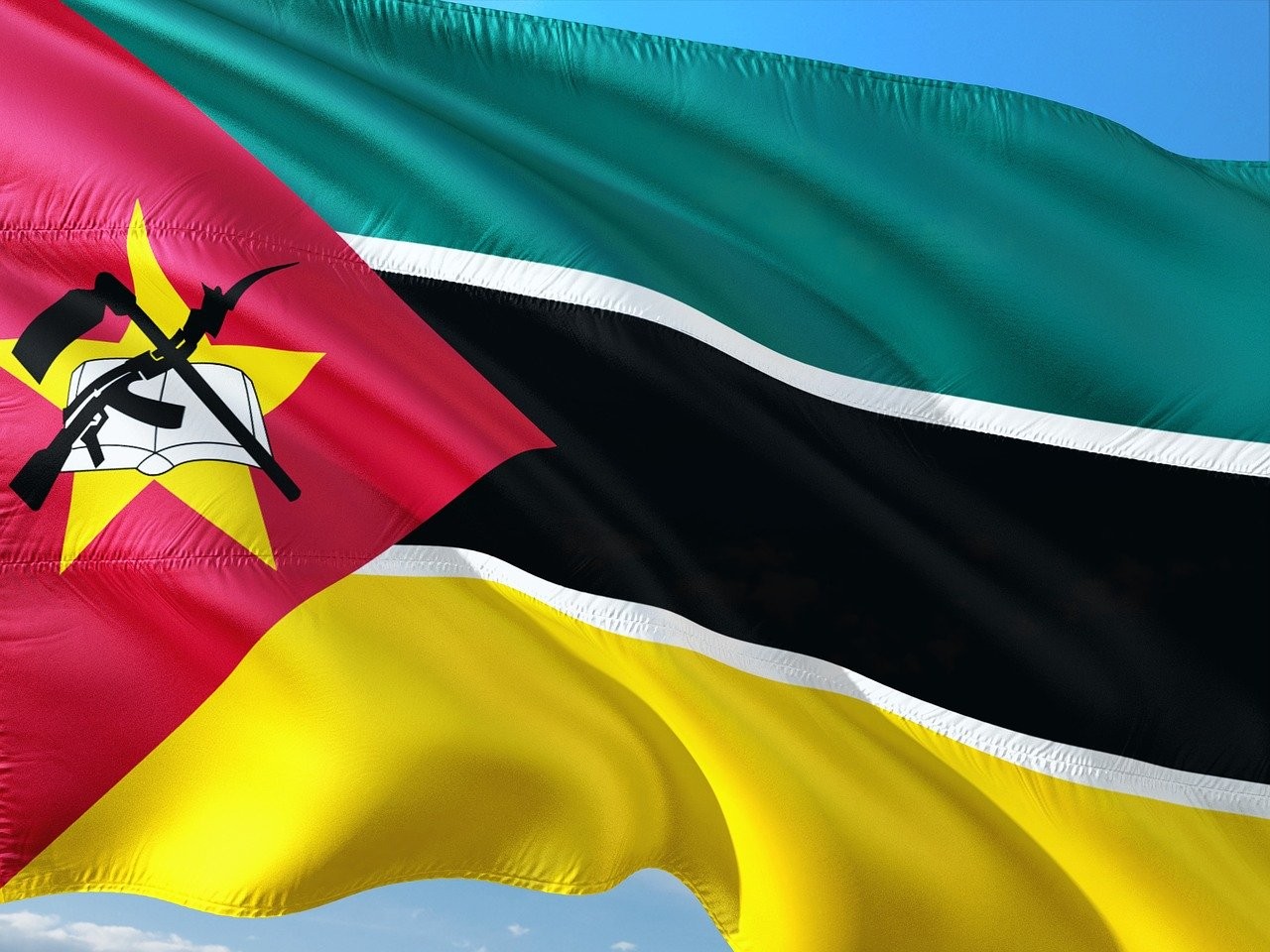 What is happening in Cabo Delgadao, Mozambique?

For the past three years the population of Cabo Delgado has been faced with repeated terrorist attacks.

A region rich with natural gas and other minerals, Cabo Delgado is located in the northeast of Mozambique, with a population of 2.3. million inhabitants (1). Following the first attack in October 2017, the impact on the population has been determinantal, from March 2019 to March 2020 the number of displaced people rose from 1,000 to 115,000 people (2). The attacks became increasingly rampant and violent in the first months of 2020, targeting entire villages, civilians, government buildings, the Catholic Church and the various NGOs that have been operating on the ground for years. (1)  285 fatalities and 101 violent incidents were recorded by the ACLED from 1st of January to the 25th of April 2020 (3). This includes the attack on April 8th, where armed militia targeted young men in the village of Xitati who refused to join their ranks and be radicalized, they were subsequently massacred. On May 28th, the town of Macomia was under attack setting fire to homes, shops, and schools, with people and Doctors without Borders (MSF) workers fleeing into the bush and neighboring villages (4). The insurgents are said to have been trained by armed militias in Congo, Somalia, and Kenya, which include the Al-Shabab group. Attacks have also been claimed by the Islamic State group (1).

The rapid escalation of the attacks, coupled with no visible leadership or public statements in the early months, meant the violence became harder to understand. Many of the citizens of Cabo Delgado have been suffering without knowing why they are being attacked (5). More recently, the group, known as Ansar al-Sunnah, released a video statement in April of this year (the second one since 2017), the militias are calling for the establishment of an Islamic state. (6) The Islamic radicalization is taking advantage of the extreme inequality in the region. Although the province is one of the richest in the country, the resources are exploited by multinationals and thus much of the population lives in poverty, with little to no access to health care, education, or work (1). The support the community receives also includes COVID-19 mitigation and prevention measures. The military involvement of Mozambique has also been called into question, with the President of Mozambique, Filipe Nyusi, for the first time speaking about internal players who are fueling the conflict and benefiting through financial gains (7).

As a result of the increase in attacks, the many of the already small number of aid groups working in Cabo Delgado have pulled back to the province’s capital city Pemba (4). This leaves behind a growing number of internally displaced people. This month, the Catholic Church in Mozambique has mobilized support through their humanitarian arm Caritas Mozambique in assisting victims of the terrorist attacks (2). The Islamic Council of Mozambique has spoken out in a warning that the armed groups responsible for the attacks in Cabo Delgado are utilizing Islam as a cover to recruit followers in the region (8). Many of the recruiters are deliberately choosing poorer families in rural areas and enticing young people with jobs and scholarships. The Islamic Council has tried raising awareness among the Muslim communities in Nampula, Zambezia, and even in Cabo Delgado in an effort that they do not embrace the ideology advertised by the armed groups.