President of SIHMA Board

Fr Eduardo is a Missionary of St Charles. He was born in Piracicaba, in São Paulo province, Brazil. In 2002 he completed his Undergraduate Degree in Social Science at the Universidade Federal de São Carlos, UFSCAR, in Brasil. In 2005 he got his master’s degree in Social Sciences, at the Universidade Federal de São Carlos, UFSCAR, (Brasil) and in 2010 he finished his Ph.D. in Sociology at the Universidade de São Paulo, USP, Brasil, with a concurrent period at Instituto Universitário de Lisboa (ISCTE) and the Institute of Social Sciences (ICS), in Lisbon, Portugal. He has also been studying for a number of years in the Scalabrinian Mission in Manila, Philippines, until his ordination as a Scalabrini father in 2020. Since 2011 he has written a monthly article on migration in the Pontifical Institute for Foreign Missions (PIME) publication Mundo e Missão. Fr Eduardo is enthusiastic about working with people on the move and conducting research relating to human mobility.

Peter-John is a priest of the Archdiocese of Cape Town and Director of the Southern African bishops’ Catholic Parliamentary Liaison Office. He began his journey to the priesthood after studying law and having experienced profound spiritual conversion linked to his involvement in the Catholic Charismatic Renewal movement and a passion for social justice in service of the poor. In CPLO he's also the Co-ordinator of the Refugees & Migrants Project. 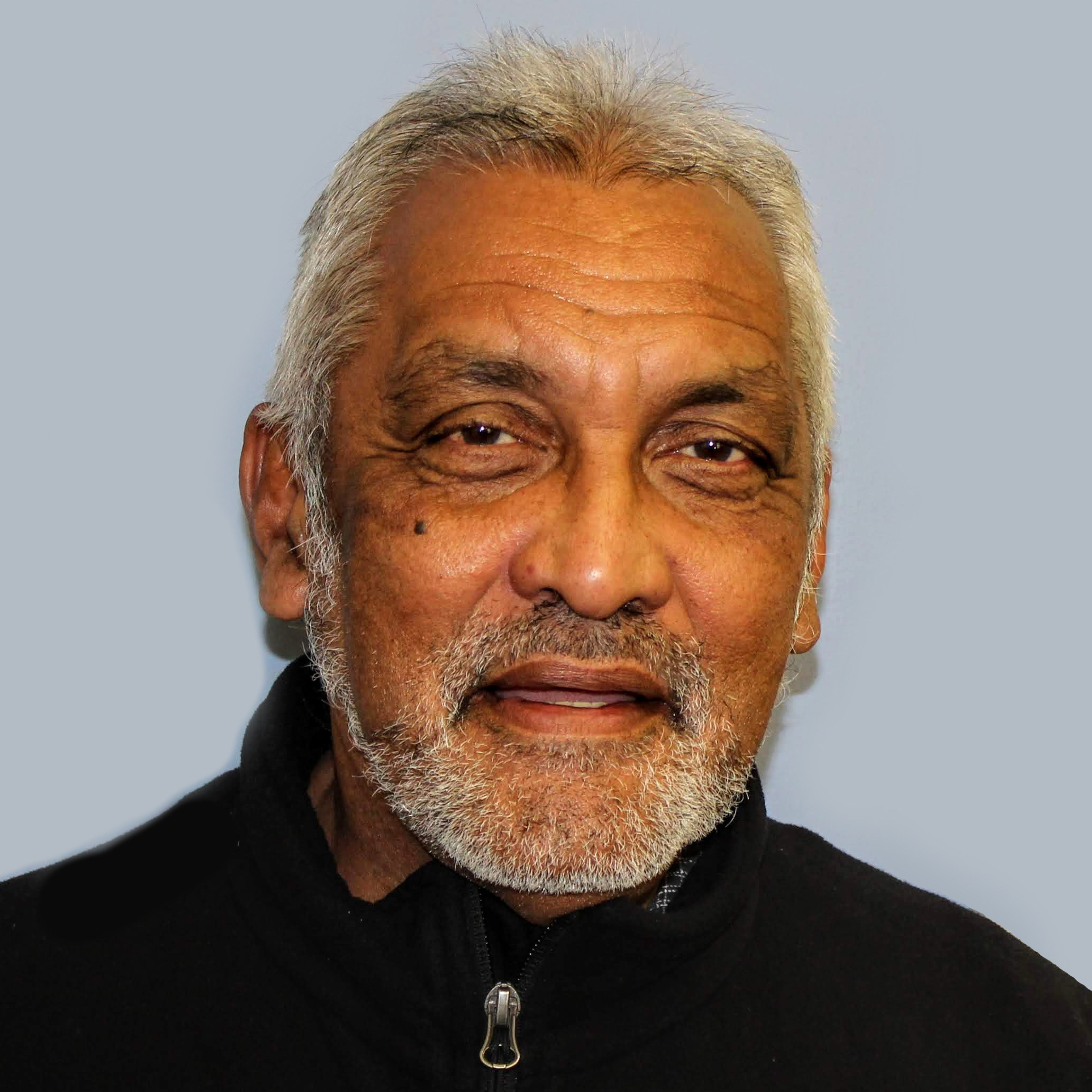 Dulce retired from Standard Bank in 1999 and started working with the Scalabrini Fathers on a volunteer basis. Dulce is one of the founding trustees of the Scalabrini Centre of Cape Town. 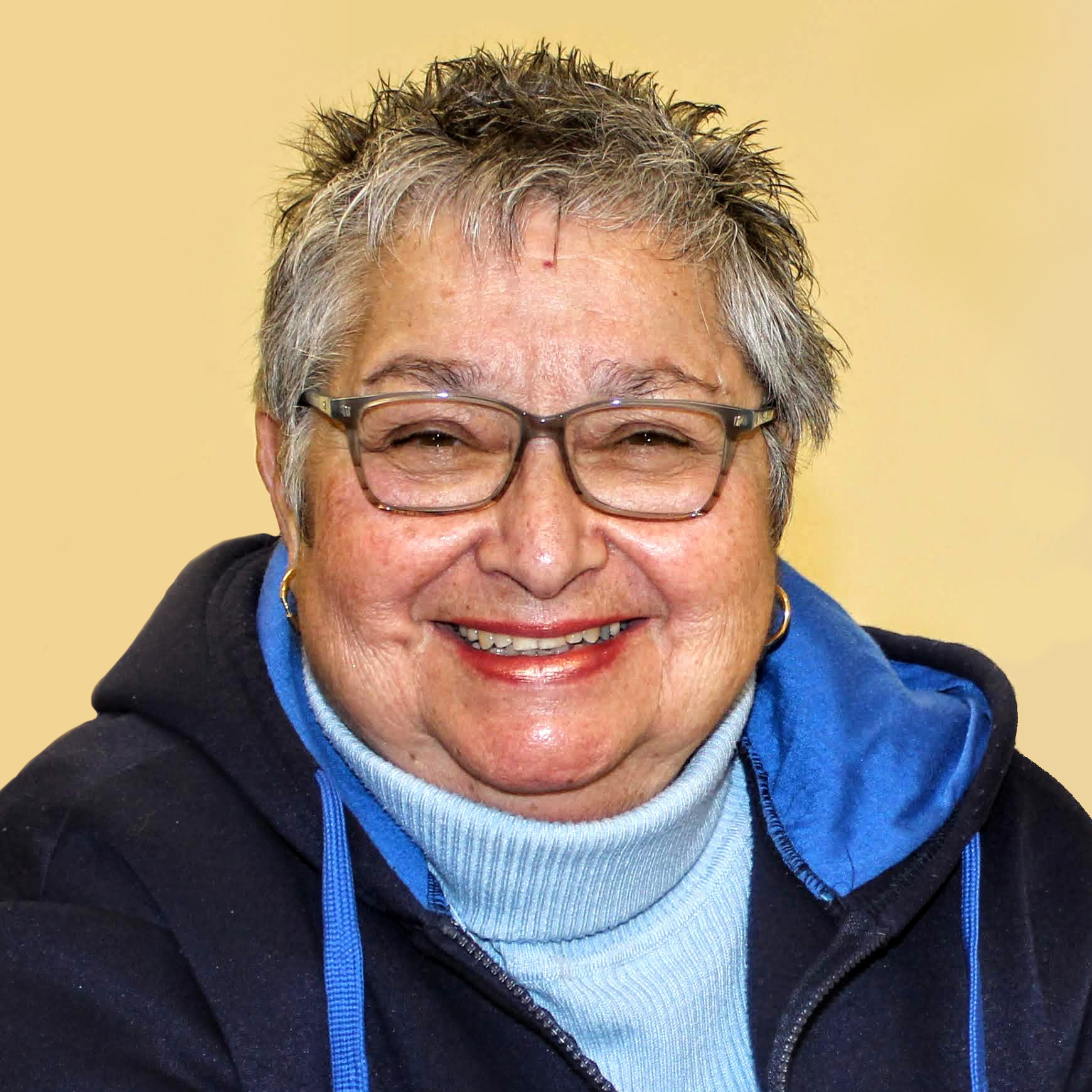 Jorge is a missionary of the Scalabrinian Congregation (Missionaries of San Charles Borromeo). He worked with seafarers with Apostleship of the Sea in the Port of Cape Town. He's currently Parish priest in St.Patrick LA Rochelle, one of the most interesting multicultural communities of Johannesburg. 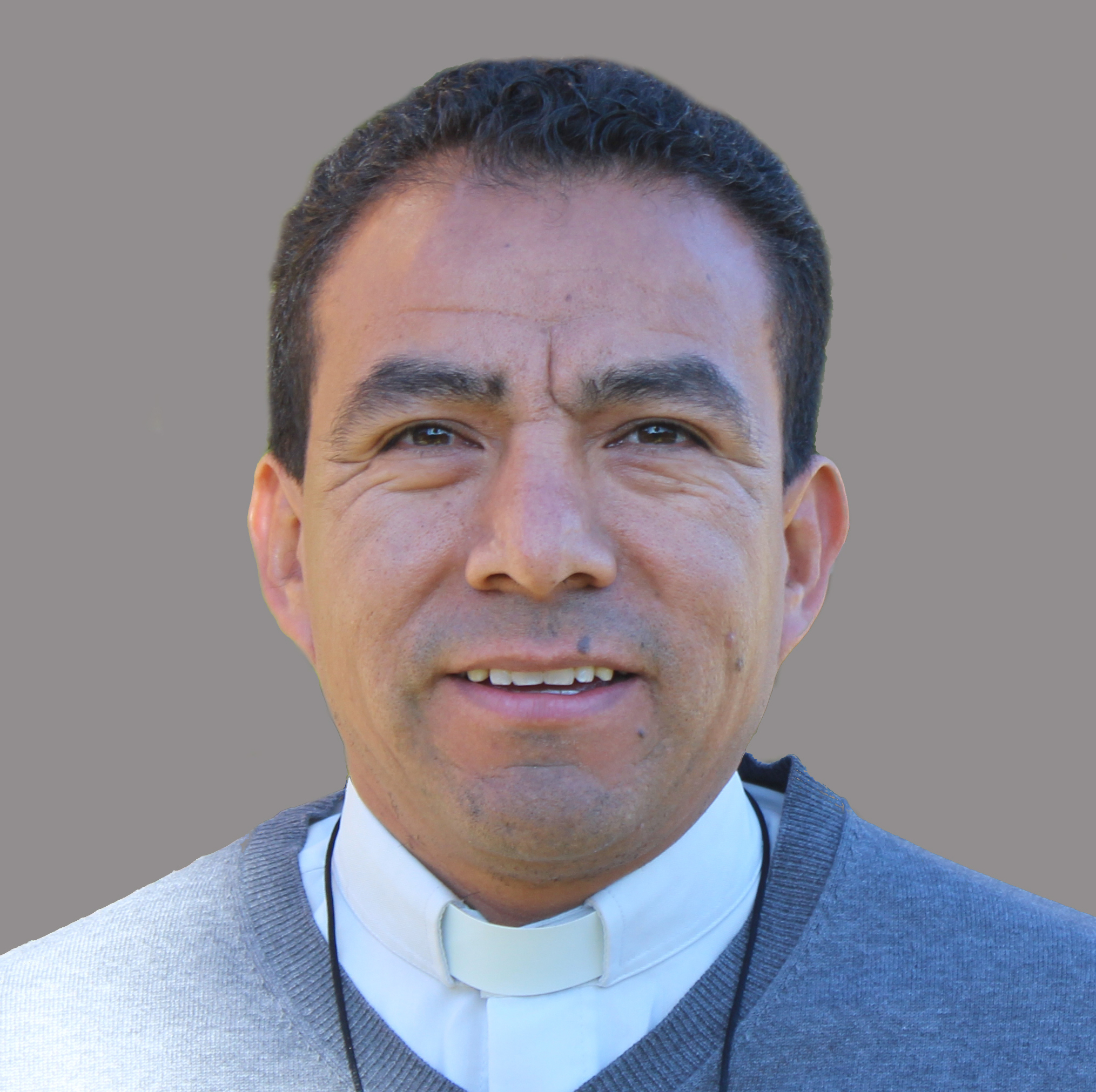 Willem started his life as an engineer in 1985, after graduating from the University of Stellenbosch. In 1999 an opportunity arose at Metropolitan and he changed to financial services, shortly thereafter he became the Group Compliance Officer for Metropolitan. He was in various compliance roles up to his retirement in 2021.