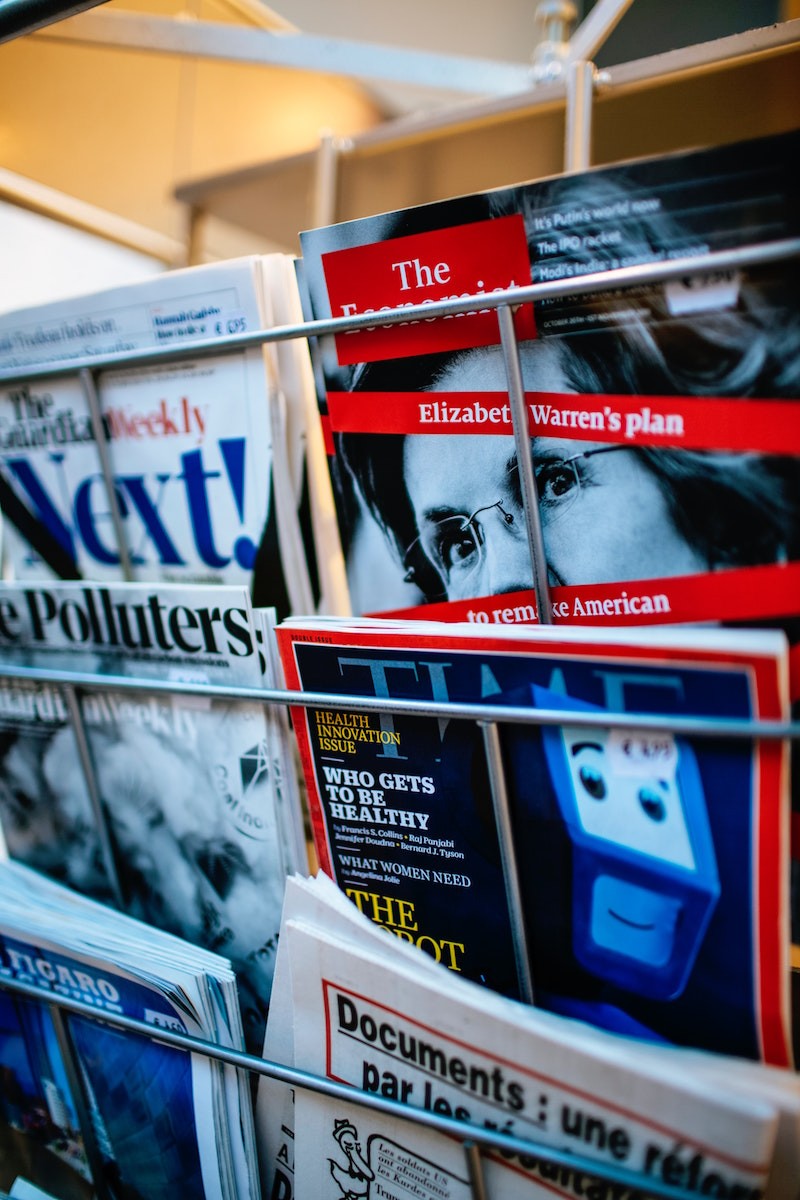 Lawyers for Human Rights, the Scalabrini Centre and Corruption Watch published a report tackling the issue of corruption in South Africa’s asylum system. Their reports, titled “Costly protection: corruption in South Africa’s asylum-seeking system”, highlights systemic governance weaknesses in South African Department of Home Affairs resulting in widespread corruption perpetuated by the police, metro and Home Affairs officials. This undermines the full implementation of the Refugees Act and thus the guarantied protection of many asylum seekers and refugees.

Read a summary of the report by Maverick Citizen: https://www.dailymaverick.co.za/article/2020-09-28-costly-protection-corruption-in-south-africas-asylum-seeking-system/

Due to the Covid-19 lockdown in South Africa, the Department of Home Affairs announced in July an extended renewal period for asylum documentation until October 31th. But despite this announcement, many refugees and asylum seekers are struggling to access services with the documents they hold. The Scalabrini Centre raises questions on how Home Affairs is handling the current backlog of asylum seekers and refugees’ documents which is current denying access to numerous services due to expired documents. Home Affairs was asked to elaborate on their plans to deal with the backlog but they did not comment.

Article by Ground Up: https://www.groundup.org.za/article/concern-over-huge-number-refugee-documents-expiring-end-october/

On the other side of the spectrum, AfrAsia Bank and New World Wealth have recently published the 2020 Global Wealth Migration review, looking at where rich people (high net-worth individuals {HNWI}) move to around the world. Movements out of a country are ‘probably due to serious problems in that country such as crime, lack of business opportunities etc’ and HNWIs often leave first as they have the means to migrate. ‘Global citizenship company Henley & Partners has reported’ that a significant number of wealthy South Africans are leaving the country after the ‘tumultuous events of 2020, including the unplanned pause during the great lockdown, [which has] resulted in people from all walks of life re-evaluating their circumstances and reconsidering how they wish to conduct their lives.’ The report shows an increase of almost 50% in the third quarter compared to the first quarter of this year. The number 1 destination country is Australia ‘possibly due to its points-based immigration system which favours wealthy people, business owners and people with professional qualifications…  New World Wealth said.’ The report also anticipates that South Africans will continue to favour Australia, United States and Switzerland as preferred destinations globally and anticipates that New Zealand will also emerge as a major favoured destination for wealthy South Africans.

‘The International Committee of the Red Cross (ICRC) and the Institute for Peace and Security Studies (IPSS) jointly organized a webinar on 15 September 2020 to examine the human cost of migration policies in Africa.’ The webinar concluded with practical recommendations for the African Union (AU) and its Member States in addressing the particular issues and needs of migrants in their response to Covid-19. As the ICRC points out, Covid-19 measures often breed exclusionary nationalism and stigmatization of migrants, and exacerbate migrants’ vulnerabilities. ‘The ICRC and the AU have been increasingly engaging on migration issues, especially on their humanitarian and policies components.’

Libya is a victim of migration, not its reason, says GNA President Serraj

In his address at the General Assembly’s 75th session, Faiez Mustafa Serraj, President of the Presidency Council of the Government of National Accord (GNA) of Libya called for concerted efforts to address the root causes of migration. He accused unnamed foreign actors of undermining peace in Libya, and criticized reports focusing on allegations of violations by the Libyan authorities, instead of focusing on the help brought to migrants by the same authorities. He spoke about migrants living in Libya assisted by authorities stating that “half a million migrants live peacefully among Libyans, work in different sectors and send funds back home to their families.” President Serraj asked for international support to surmount the challenges associated with migrants transiting through Libya.

African Union Launches the Second Edition of the Labour Migration Statistics Report in Africa in Collaboration With IOM, ILO, Eca, and Sida

The African Union Commission in partnership with the International Labour Organisation (ILO), the International Organisation for Migration (IOM), the United Nations Economic Commission for Africa (ECA) and the Swedish International Development Cooperation Agency (SIDA) launched the 2nd edition of the report on Labour Migration Statistics in Africa. This report emphasises once again the need for evidence based labour employment and related policies, strategies and programmes. In her remarks at the launch event, H.E. Amira Elfadil Commissioner for Social Affairs for the AU Commission acknowledged the need for all actors to collaborate and develop “good strategies to capture and improve the availability of high quality, reliable and timely data on labor migration on the continent”.

Press release of the report: https://au.int/en/pressreleases/20200930/au-launches-second-edition-labour-migration-statistics-report

There is a grave a need for oversite over the situation at the borders to the European Union (EU) and an opportunity to address this arose in September 2020 ‘as European commission considers whether to institute an independent border monitoring mechanism’ and was revising ‘the EU’s reception of migrants and asylum regime.’ A change and improvement of the current situation is crucial as the ‘EU’s external border control apparatus is now a patchwork of irregular approaches… [and the]  European commission has virtually no oversight of what truly goes on… violence reigns on the external frontier. The dog hunts, the beatings and torture, the summary expulsions and the racial biases that are engraved in the culture of policing and border control, are eroding the supposed moral foundations of the European Community.’

Recent findings released address the gravity and extent of internal displacement finding that: ‘Millions of people were uprooted from their homes by conflict, violence and natural disasters in the first six months of this year… Nearly 15m new internal displacements were recorded in more than 120 countries between January and June by the Swiss-based Internal Displacement Monitoring Centre (IDMC). Cyclones, floods, bushfires and locust infestations – among other natural disasters – accounted for… 9.8m displacements… [while c]onflict and violence, primarily in Syria, the Democratic Republic of the Congo and Burkina Faso, accounted for another 4.8m displacements, the IDMC found.’ Norwegian Refugee Council’s Jan Egeland warned of millions of further displacements and the need to act. “It’s clear that many governments cannot shoulder the burden of such high numbers of displaced people alone. They don’t have the resources of wealthier countries to provide these social safety nets. This is why we are calling for action by the G20, that are now spending trillions on their own economies, to support the most vulnerable.”

Migrants and Indigenous communities are in a critical state at the Venezuela-Colombia border. The New Humanitarian reports a situation that went from bad to worse as Covid-19 aggravated pre-existing issues in the border regions (malnutrition, water shortage, lack of access to healthcare and violence). These regions are primary destinations for migrants fleeing Venezuela. This migration flow continued despite stricter border control and lockdown measures implemented in March, forcing many people into informal camps with no access to water, food, and electricity. The needed assistance efforts are struggling to respond to this crisis at the border due to lack of access and resources.

The European Union has revealed its new pact on migration and asylum. Following the recent ‘devastating fire at the Greek refugee camp Moria that started on September 8…leaving 13000 homeless after being crammed into a camp designed to host 3,000’, the discourse surrounding migration has an apparent humanitarian tone, with a clear message of “No more Morias”. Yet, the new pact on migration and asylum is being criticised for its emphasis on prevention, deterrence and return of migrants reaching Europe. The Conversation points out the distance between political rhetoric and political commitments, and the continuation of older ideas on migration.

Photo by Markus Spiske on Unsplash