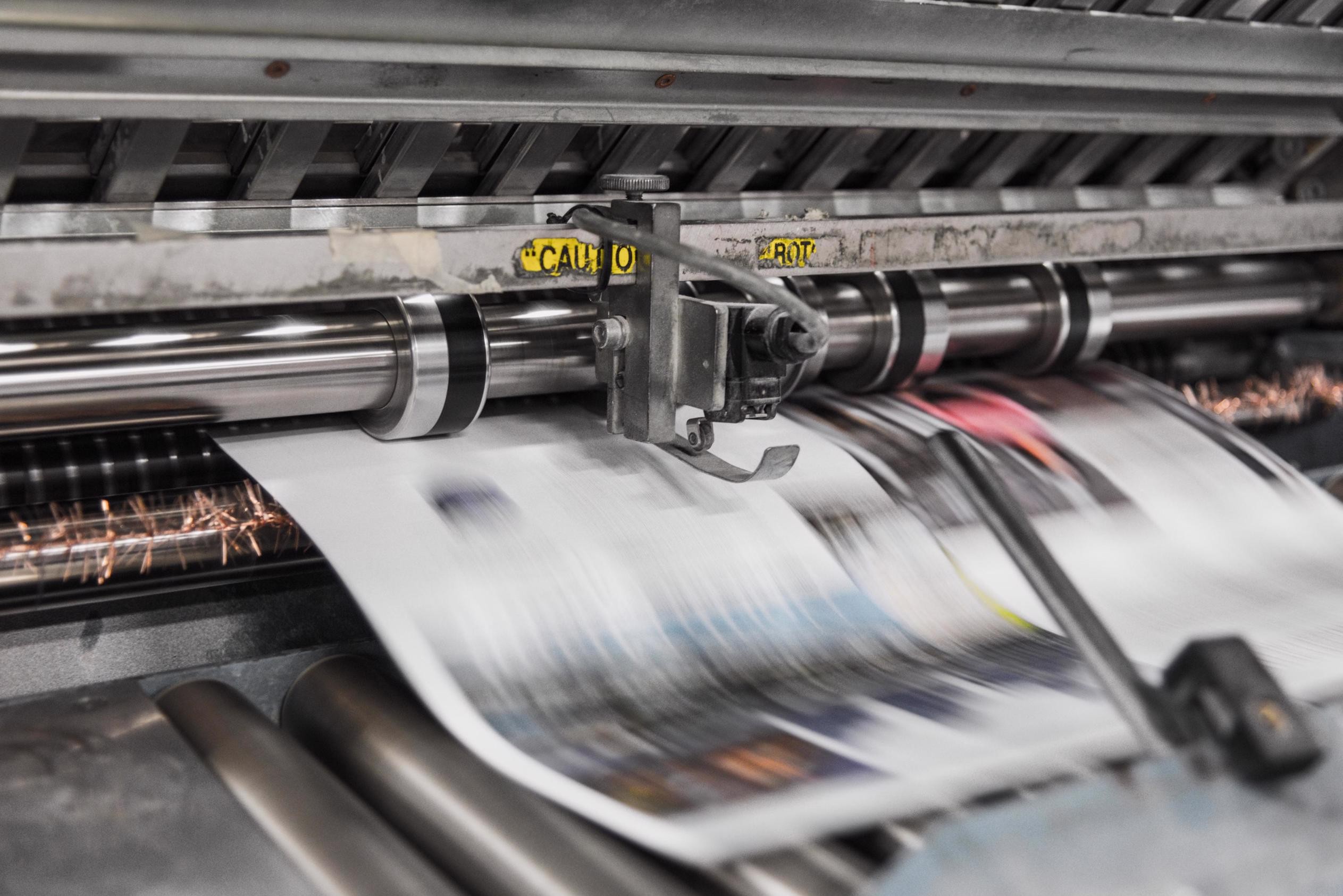 The Western Cape High Court has given a crucial lifeline to refugee families from across Africa who have sought asylum in South Africa for many years.

As reported by EWN, on Wednesday, 19 June, the court ruled in favour of the University of Cape Town’s Refugee Rights Unit, allowing refugee families access to documentation that would, essentially, allow them to register themselves collectively under a process known as family joining.

President Cyril Ramaphosa’s inauguration, scheduled to coincide with Africa Day on 25 May this year, intends to highlight ‘government’s commitment to advancing the African agenda and to strengthening ties between South Africa and its neighbours’, according to The Presidency. However, the xenophobic outbursts in April a month before the national elections – and the challenges to responding appropriately to the crisis highlights the difficulty of fully integrating this message into government policy.

World Refugee Day, commemorated on Thursday, places the spotlight on those who fled violence and persecution in their home countries and sought refuge in another country.

In 2017, more than 65 500 refugees and 230 000 asylum-seekers were living in South Africa, with many flocking to the country because of economic hardship and political unrest in their own home countries.

Johannesburg – A new Ipsos global study conducted to mark World Refugee Day finds that a majority across 26 countries believes people should have the right to seek refuge – including in their own country – from war or persecution. However, broader opinions still include negative attitudes, and there are some signs they could even be hardening compared with two years ago.

For example, the survey, conducted online among adults aged under 74 in 26 countries, also finds that a majority on average across the countries are sceptical about whether those coming into their country as refugees are genuine refugees, and people have also become less convinced about the ability of refugees to successfully integrate into their new society.

A recent Ipsos global study, coinciding with World Refugee Day, shows that 71% of South Africans tend to be more supportive of refugees seeking sanctuary, even though 66% of those polled doubt their motivation.

The Scalabrini Centre of Cape Town has hailed a “life changing” high court confirmation of a set of standard operating procedures (SOPs) by which a dependent of an asylum seeker can be documented and joined to their family’s file. The Western Cape High Court on Wednesday confirmed the SOPs after a three-year legal process.

From refugee to Rouen, Fulutudilu ready to shine for South Africa

Ode Fulutudilu’s early life was one of upheaval as her family fled Zaire and then Angola, but her selection for South Africa at the 2019 women’s World Cup shows she has not let those tough beginnings define her.

The international community must not take the generosity of Africans for granted, UN refugee chief, Filippo Grandi, told an informal meeting of Security Council members at UN Headquarters in New York on Monday.

Speaking via video-link from Geneva, the UN High Commissioner for Refugees, described Africa as a “humanitarian theatre”, referring to the recently published Global Trends report from the UN refugee agency (UNHCR), which shows a significant increase in the number of people in Africa forced to feel their homes.

‘Africa has set the gold standard for solidarity’ on refugee response, United Nations Secretary-General António Guterres stated at the African Union (AU) summit in Addis Ababa in February. ‘Despite the continent’s own social, economic and security challenges, Africa’s governments and people have kept borders, doors and hearts open to millions in need,’ he said.

Growing up in Liberia during that country’s brutal 14-year civil war, Benedictus Freeman and his family fled into the rainforest, where they survived for years eating bush meat and foraging. The rainforest provided Freeman sustenance and protection — but more than that, the experience ignited a passion in him for understanding and preserving nature.

‘Africa has set the gold standard for solidarity’ on refugee response, United Nations Secretary-General António Guterres stated at the African Union (AU) summit in Addis Ababa in February. ‘Despite the continent’s own social, economic and security challenges, Africa’s governments and people have kept borders, doors and hearts open to millions in need,’ he said.

To defend immigrants, it’s time for US bishops to break the law

The president’s threat was unmistakably clear: “Next week ICE will begin the process of removing the millions of illegal aliens who have illicitly found their way into the United States. They will be removed as fast as they come in,” he tweeted Monday night. The tweet served to rev up his base ahead of his official campaign announcement on Tuesday night, at which his anti-immigrant comments received the longest and loudest applause.

The response by the Catholic Church in this country must also be unmistakably clear: It is time for civil disobedience. The words “mass deportation” should send shockwaves through the conscience of anyone who knows anything about the brutalities of the 20th century. The fact that this planned mass deportation is targeting people who did no more than enter the country without proper documentation, a misdemeanor akin to jaywalking, at a time the president’s lackeys and former counselors are convicted of felonies and still receive favors from the Justice Department, only aggravates the injustice.

A German boat captain faces a long and costly trial in Italy for charges targeting her humanitarian efforts on behalf of refugees.

Captain Pia Klemp, 35, told Basler Zeitung on June 7 that her upcoming trial in Italy for years of efforts with the civilian lifeboat “Iuventa” that saved at least 1,000 lives will take years and hundreds of thousands of dollars. Klemp faces up to 20 years in prison, but, she said, whether or not she ends up in jail—she would challenge any conviction in the European Court of Human Rights in Strasbourg, France if necessary—the damage has been done.

Photo by Bank Phrom on Unsplash