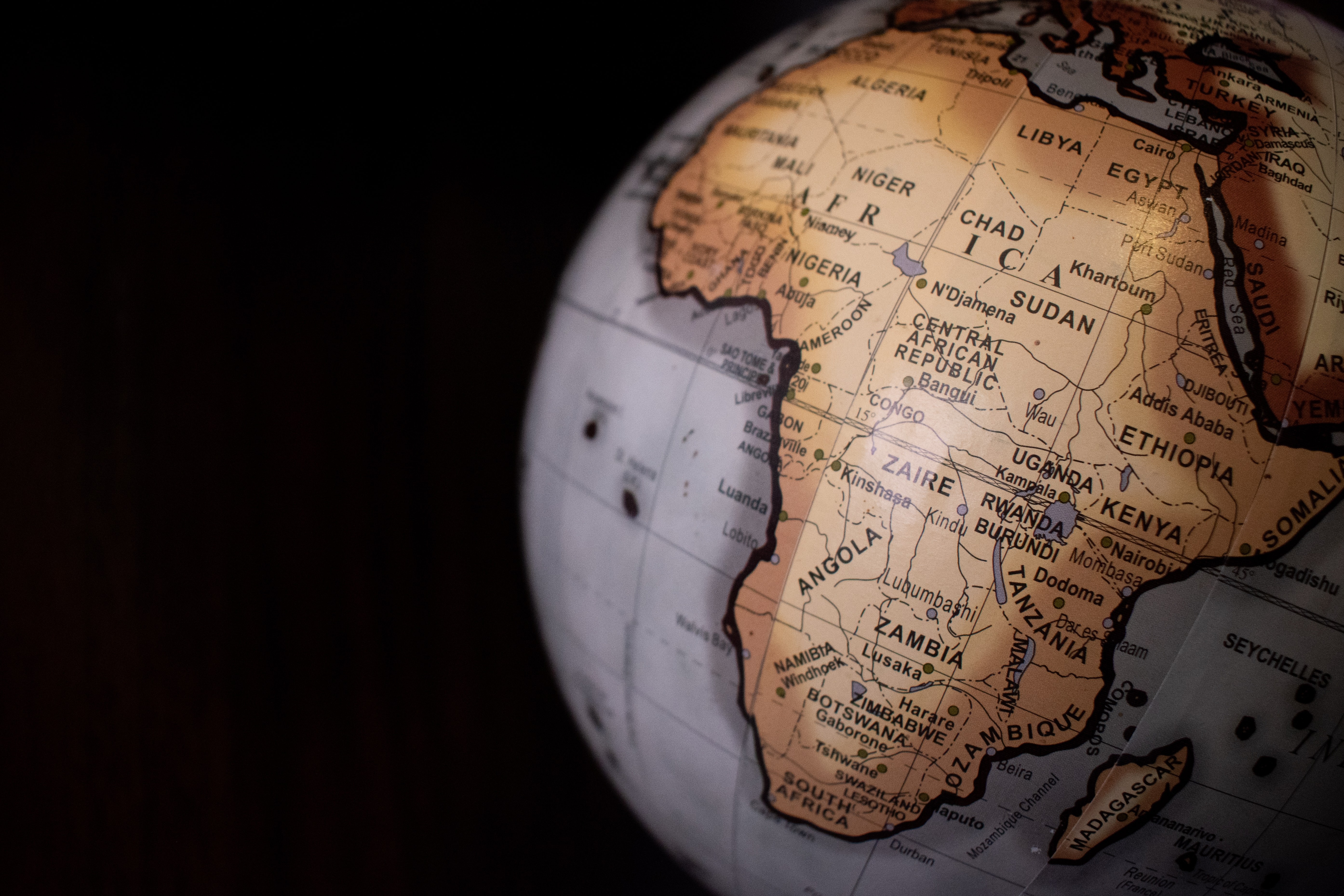 Photo by James Wiseman on Unsplash

South Africa celebrates Heritage Day on September 24, annually. This day recognises and celebrates the different cultures that make up the South African Rainbow Nation. Due to colonisation, and the migration of slaves, South Africa has become a country with many cultures and ethnicities. On this day all ethnicities, cultures, races and identities are celebrated and embraced equally. It is celebrated to promote social cohesion. You will often find people wearing traditional regalia to commemorate this day.  Originally, the day was known as Shaka Day, to celebrate Zulu King Shaka’s efforts in uniting the Zulu clan and forming the Zulu nation. In 1995, this was changed to ‘Heritage Day’ to celebrate and acknowledge all the other cultural influences in South Africa, considering the different migration patterns that have taken place since the 1600s [1]. In late President Nelson Mandela’s 1996 address about the public holiday he stated, “When our first democratically elected government decided to make Heritage Day one of our national days, we did so because we knew that our rich and varied cultural heritage has a profound power to help build our nation” [2].

South Africa is a melting pot of cultures and traditions and was named the “Rainbow Nation” by late Archbishop Desmond Tutu to describe the country post-apartheid after its first fully democratic election in 1994. The country has 11 official languages and the rainbow was meant to describe the diversity of South African culture. Within the borders of South Africa, there are multiple diverse cultures and religions including the Zulu, Xhosa, Pedi, Tswana, Ndebele, Afrikaans, Tsonga, Venda, Khoe-Sān, Christian, Hindu, Jewish and Muslim people and many more.  All these people have different backgrounds and histories, but they are also united by being South African. The heritage and identity of South Africa is therefore a combination of all these different people’s lives. That is why this day can be used to share one’s cultural identity with the rest of the population by wearing clothes, preparing food etc. that represents your heritage, tribe or culture. [2]

On 24 September 2022, President Cyril Ramaphosa delivered a Heritage Day address at the Union Building in Pretoria. In his address, he stated, "We are, as South Africans, a friendly and hospitable people, and it is inconsistent with our values to be xenophobic." His address spoke to how, inter alia, the anti-migrant narrative perpetrated by some community and political leaders is against the concept of Ubuntu. He held that Ubuntu "speaks to our compassion and kindness towards other people, especially those less fortunate, and also to those from foreign lands who have sought refuge here". [4]