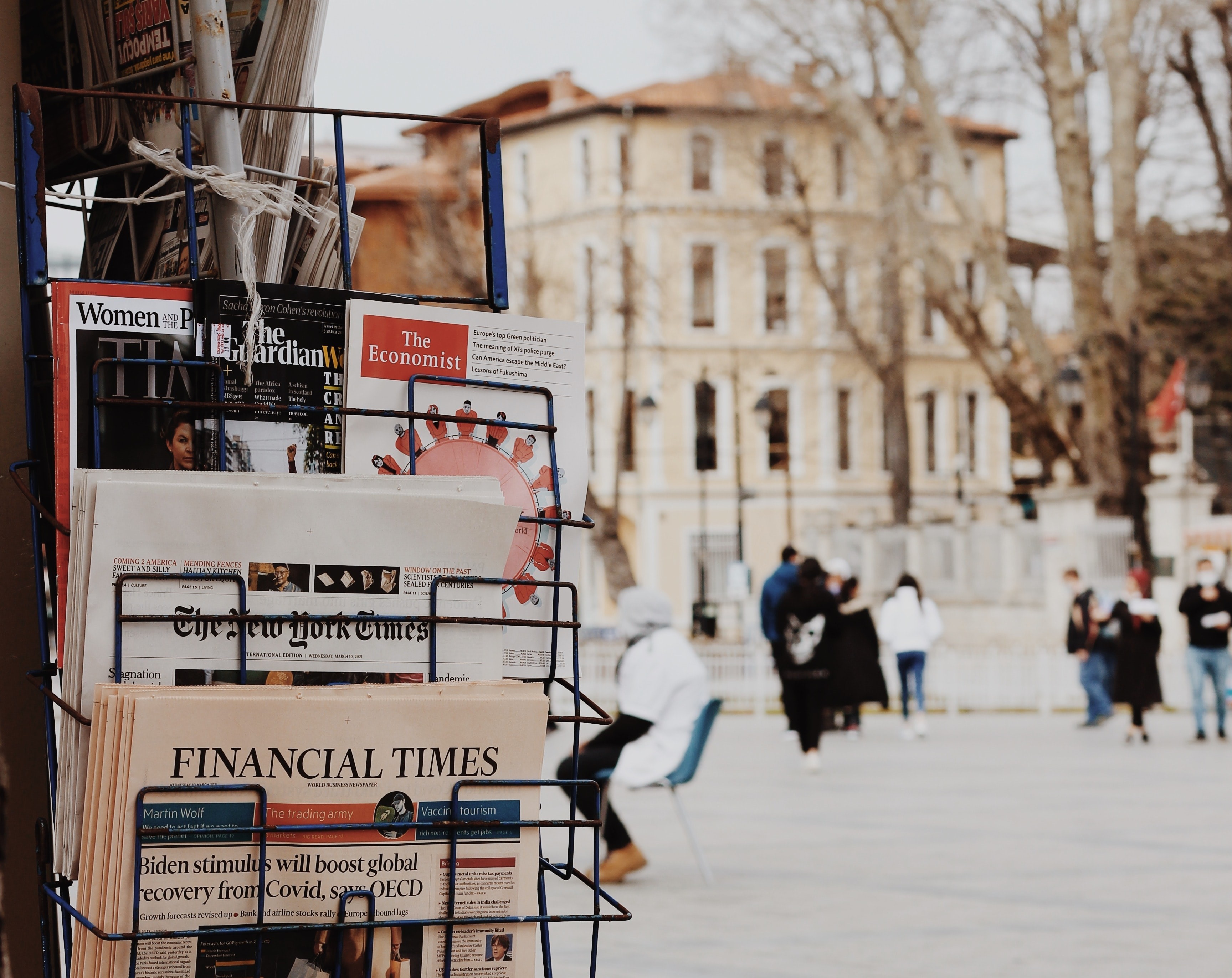 Photo by Hatice Yardim on Unslpash

On a canonical visit to South Africa, the Superior General of the Congregation of the Missionaries of St. Charles (Scalabrinians) stated that it is the Church’s responsibility, as well as everyone else, to welcome refugees and migrants by protecting them and promoting their dignity. The Superior General also praised the Southern African Catholic Bishops’ Conference (SACBC) for their work and initiatives concerning the care of migrants and refugees in the region.

Xenophobic sentiments have recently been inflamed in South Africa as vigilante-type groups search for and attack non-nationals. The recent Krugersdorp incident, where eight women were raped in a mine dump, has led to the identification and arrest of more than 100 suspects, some being undocumented migrants from Lesotho and other neighbouring countries. This has triggered wide public outrage and protests and increased the country's xenophobic rhetoric.

It's not only Zim - but Lesotho special permits will also end soon, says Motsoaledi

Home Affairs Minister, Aaron Motsoaledi, has stated that the Lesotho Special Permit will be coming to an end in 2023, after recently announcing the expiration of the Zimbabwean Exemption Permit at the end of 2022. Last year, the department also declined to extend the Angolan Exemption Permit. In the run-up to the 2024 general elections, the presence of people on the move in South Africa has become a point of contention, with many political parties centring their campaigns around the reduction of migrants, refugees and asylum seekers in South Africa.

A research project conducted in Durban recently found that female migrants who flee violence in search of safety and protection still find themselves vulnerable and at risk in South Africa. Estimates in 2015 state that 35% of asylum claims in South Africa were made by women, with many fleeing sexual and gender-based forms of violence. Due to difficulties in gaining asylum, a lack of accommodation and economic support, and the lack of social services, many women found themselves in danger of repeated violence.

South Sudan and Ethiopia have signed a bilateral security pact, committing the two countries to promote relations on a host of issues that do not compromise safety and security and benefit the citizens of the two countries. The memorandum was signed by the heads of security and the immigration officials of each state.

The civil war in Ethiopia, between the Ethiopian troops and the Tigray People’s Liberation Front (TPLF), has led to the deaths of thousands and has caused a humanitarian crisis in the area. USAID has been assisting the area with food availability, however, over the last few weeks Forces from the Tigray region have raided and looted the warehouses belonging to the agency, increasing food insecurity.

In celebration of International Day for People of African Descent, UN experts expressed the need for states to do more to combat multiple forms of discrimination and violation of rights facing people of African descent. They stated that states need to not only safeguard the lives of persons of African descent on the move but also their human rights and dignity need to be preserved with special protection measures for those who are most at risk.

Greece searches for dozens after migrant boat sinks off Karpathos

The Greek coast guard rescued 29 migrants and refugees off the southeast coast of Karpathos after the vessel had sunk overnight. The rescued individuals, who were from Afghanistan, Iraq and Iran, had told the coast guard that there were 60-80 people onboard the vessel before it sunk. Due to the increasing restrictions on asylum seekers being allowed to claim asylum in Turkey, an increasing number have tried to circumvent this by taking the longer route directly to Italy, via

People driven from their homes by climate disasters need protection. And ageing nations need them

With the number of migrants doubling over the past decade globally, these figures are due to see a sharp spike as the Climate-driven movement of people is on the rise. Due to the extreme weather change, large populations will need to migrate, and often this is across continents. It’s been predicted that the Global population will continue to rise in the coming decades, with tropical regions being the worst hit by this as well as climate disasters. The global north will face the opposite, where the small workforce supports a large elderly population. This will lead to cities competing with each other to attract migrants.

In Lithuania, a refugee crisis blamed on Belarus is brewing

Forced migrants from Afghanistan have been caught in a battle between Russia-backed Belarus and Western Unions. Once they reach the Belarus-Lithuania border, forced migrants end up in a migrants centre. The migration rate is 55 times higher than last year, with the Lithuanian government stating that this rate peaked after Belarus President threatened to flood neighbouring states with migrants and drugs.

Over 1,000 Migrants in Central Med Rescued by Italian Coast Guard

The Italian Coast Guard has stated that they’ve brought more than 1000 migrants from the central Mediterranean Sea to Sicily. Catanzaro Lido's mayor stated that the region had a legal duty to bring the migrants to safety and cater for their initial needs. In the current Italian election campaign, Migration has been one of the central issues for right-wing parties who want to prevent the landing of migrant boats.

Over 6.8 million have left Venezuela since 2014 and the exodus grows