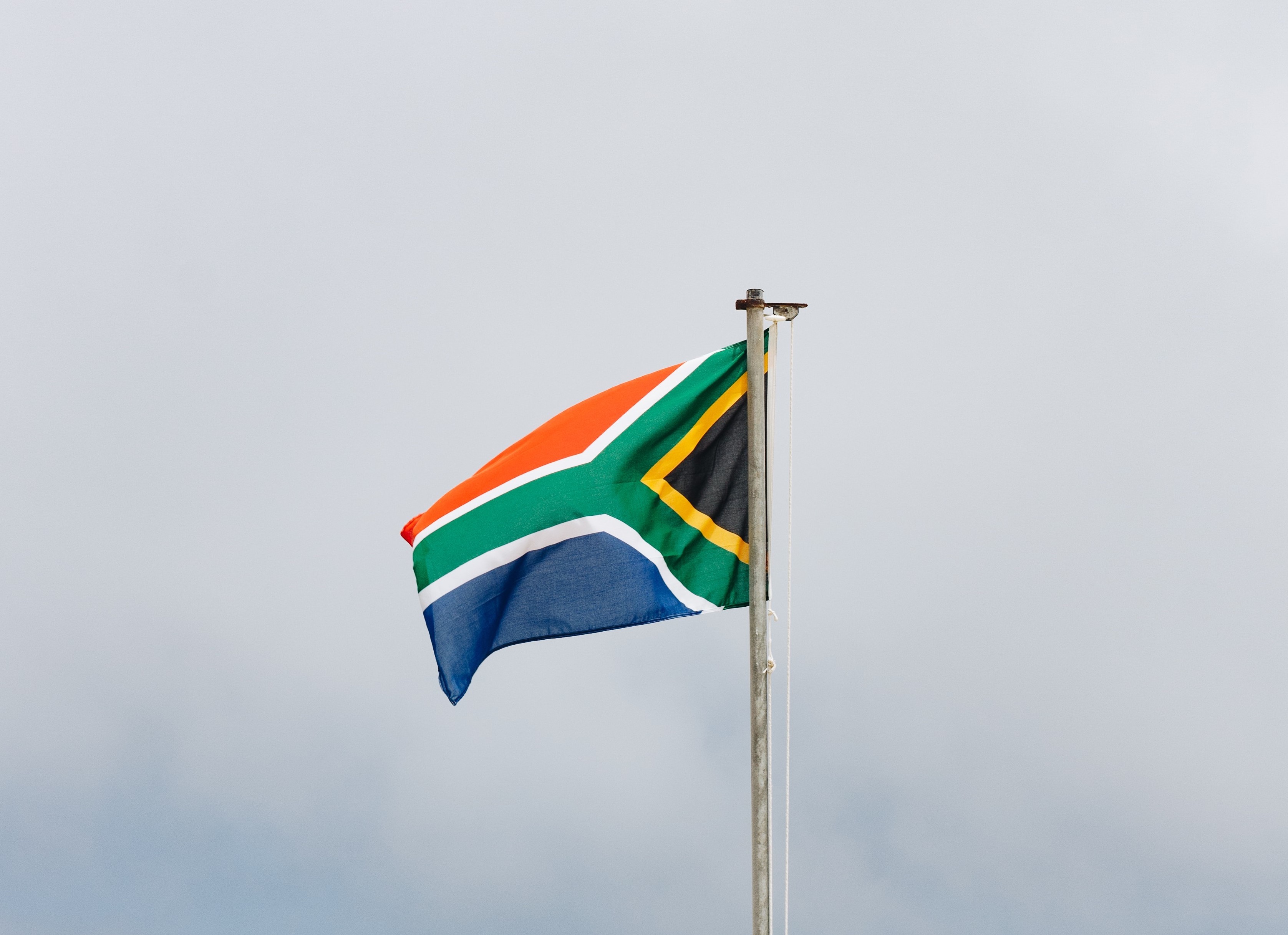 The Africa Report #110, which came out in January 2020, dedicated a large section of this issue to 147 country profiles, discussing the current situation of the country and its perspective on the upcoming year. This blogpost will describe the key topics of South Africa’s country profile.

In the last term, major policy interventions were announced by the leading party; these include wider economic reforms, cuts to the civil service and the establishment of the National Health Insurance (NHI) system. The hope is that these interventions will soon kick into gear, even though it is tough for the current president Ramaphosa to meet the needs of the many unemployed and attract investment at the same time. The governing party ANC is being pulled in many directions with tensions between Ramaphosa’s allies and former president Zuma supporters rising.

It is expected that by mid-2020, the Judicial Commission of Inquiry into Allegations of State Capture will wrap up its oral evidence for the corruption and fraud during the presidency of Zuma. They are expected to start arresting and persecuting those implicated crimes this year, and will likely start with the process of removing public protector Busi Mkhwebane, whom has had various courting findings against her judgement.

The ANC – the governing party – also intends to amend the constitution to provide for the expropriation of land without compensation. This is in order to support black farmers. However, the process is taking a long time due to a dragging legislative process. The government is also working on the NHI, but this is expected to take years to launch, with a start date of 2026. In order to gain more funding, the government is looking into alternative policies, such as pensions investing more in government bonds. Furthermore, they are renewing tax laws, so that South Africans that live abroad have to pay income tax on amounts of 2 million rand.

In 2020, South Africa is assuming the rotational chair of the African Union. It is expected that Ramaphosa will focus on trade and investment. Furthermore, he will want to start operations on the African Continental Free Trade Agreement.