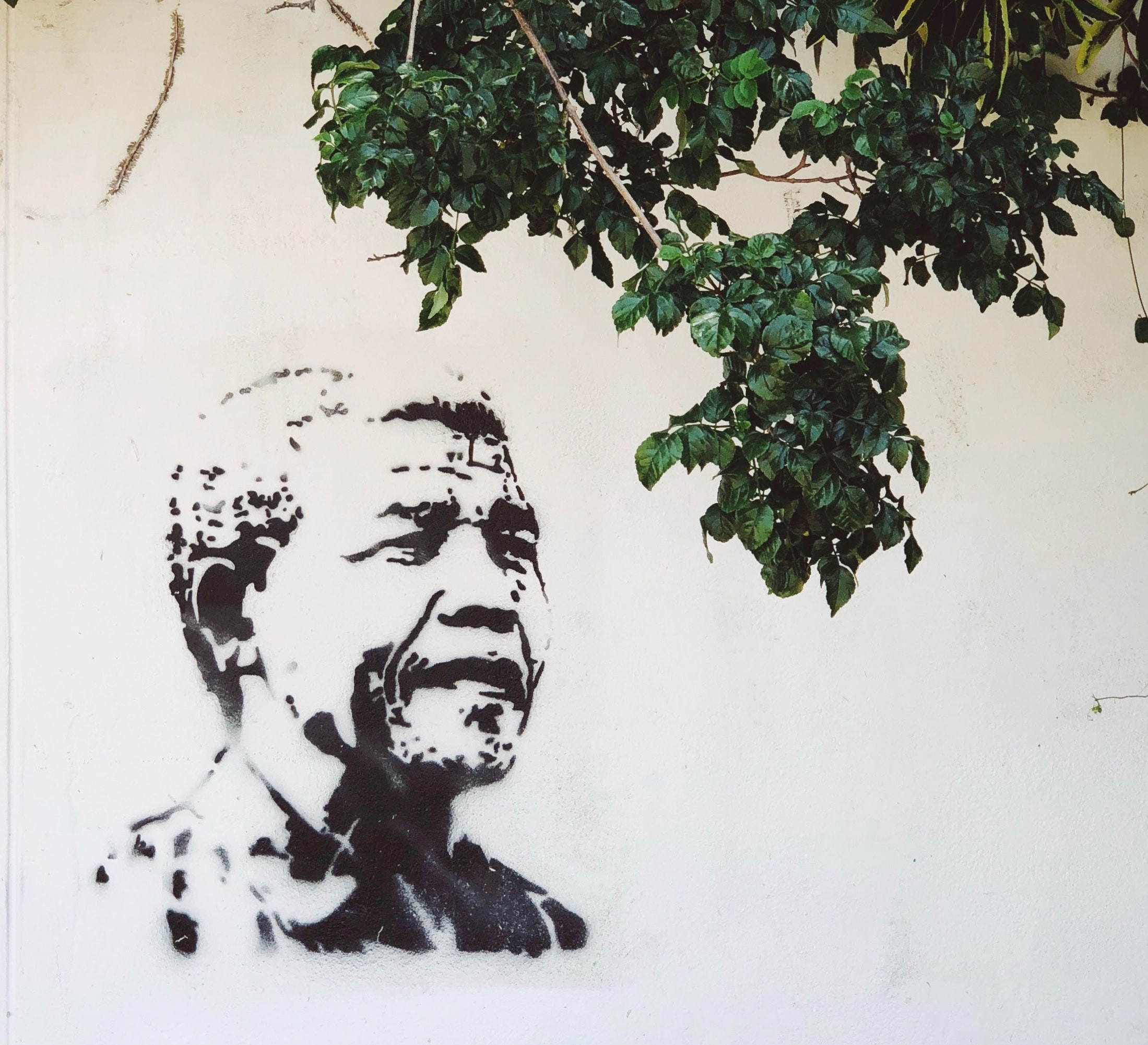 The 18th of July marks a public holiday in South Africa, as a remembrance for Nelson Mandela's birthday. In 2009, the day was inaugurated as Nelson Mandela International Day by the United Nations General Assembly (UNGA), as a response to a global crisis of poverty and inequality.

On this particular day people recognize and commemorate Nelson Mandela’s commitment to human rights, conflict resolution and reconciliation. The celebration is a call to action for everyone to elicit a positive change from within their own communities, whether that is small and simple actions or larger long-term actions. It is a way to raise awareness and encourage others to follow the values that Mandela shared, principles that include fighting injustice, reconciliation, democracy, freedom, equality, respect, and diversity, helping people in need and practicing reconciliation.

Additionally, Mandela Day was created to inspire people to embrace the values of democracy and contribute towards the ideals of ensuring a fair society. The day celebrates Nelson Mandela’s leading role in the Africa’s struggle for freedom and unity, and his contribution to the creation of a non-racial, non-sexist democratic South Africa. The former President fought for 67 years for justice, human rights, and the abolition of apartheid. The Mandela Day Campaign encourages people to translate the 67 years to 67 minutes devoted to supporting a chosen charity or serving their local community.

Many individuals and organizations took part in various events around the world to celebrate Nelson Mandela Day. With many utilizing their time to participate in voluntary jobs, sport, art, culture, music, and education. Various activities are held on or around July 18 to commemorate the efforts of the former president and to support the various initiatives that were inspired by accomplishments of Mandela. One of such events was the “Each One Feed One” food distribution in Limpopo. Given the current global health crisis and related lockdown, the Nelson Mandela Foundation launched  the food distribution program on July 18th.The program will contribute to alleviate food insecurity in communities hit hardest by the COVID-19 lockdown, especially early childhood development practitioners, orphaned and child-headed households as well as the elderly who are unable to pursue income during this pandemic, refugees and those in deep rural areas. This year, the aim was to raise 500,000 Rand through the contributions of South Africans to the food distribution network by donating to the foundation. On July 18th, the foundation was able to distribute more than 2000 food parcels and also helped with about 200 water rollers for families who reside far from the boreholes to get water. With its partners, the foundation will then support families for a minimum of three months.

Due to the current lockdown, many of the events are taking place virtually. The 18th Nelson Mandela annual lecture delivered by the UN Secretary-General Antonio Guterres, with the title “Tackling the Inequality Pandemic: A new Social Contract for a New Era” was streamed live and is now available on YouTube. Projects are also focusing on becoming virtual, such as the Santa Shoebox, the initiative has touched the lives of underprivileged children throughout the country for 14 years by collecting and distributing essential items and treats. For the first time, personalised virtual Santa Shoeboxes will be trackable, and the public will be able to access the Santa Shoebox App from Google Play and the App Store.

The Foundation is encouraging people in their organisations, workplaces, families and in their private capacities, to support in practical ways, big or small, a family facing challenges. This contribution could often mean for one family the difference between coping and not coping in these winter months. Further, the Mandela Foundation is also calling on local government officials to stop authorising evictions.

We eventually conclude with some special quotes by Nelson Mandela as inspiration to our actions in contributing to create a better world around us:

“To be free is not merely to cast off one’s chains, but to live in a way that respects and enhances the freedom of others.”

“It is easy to break down and destroy. The heroes are those who make peace and build.”

“It always seems impossible, until it is done.”

Photo by John-Paul Henry on Unsplash