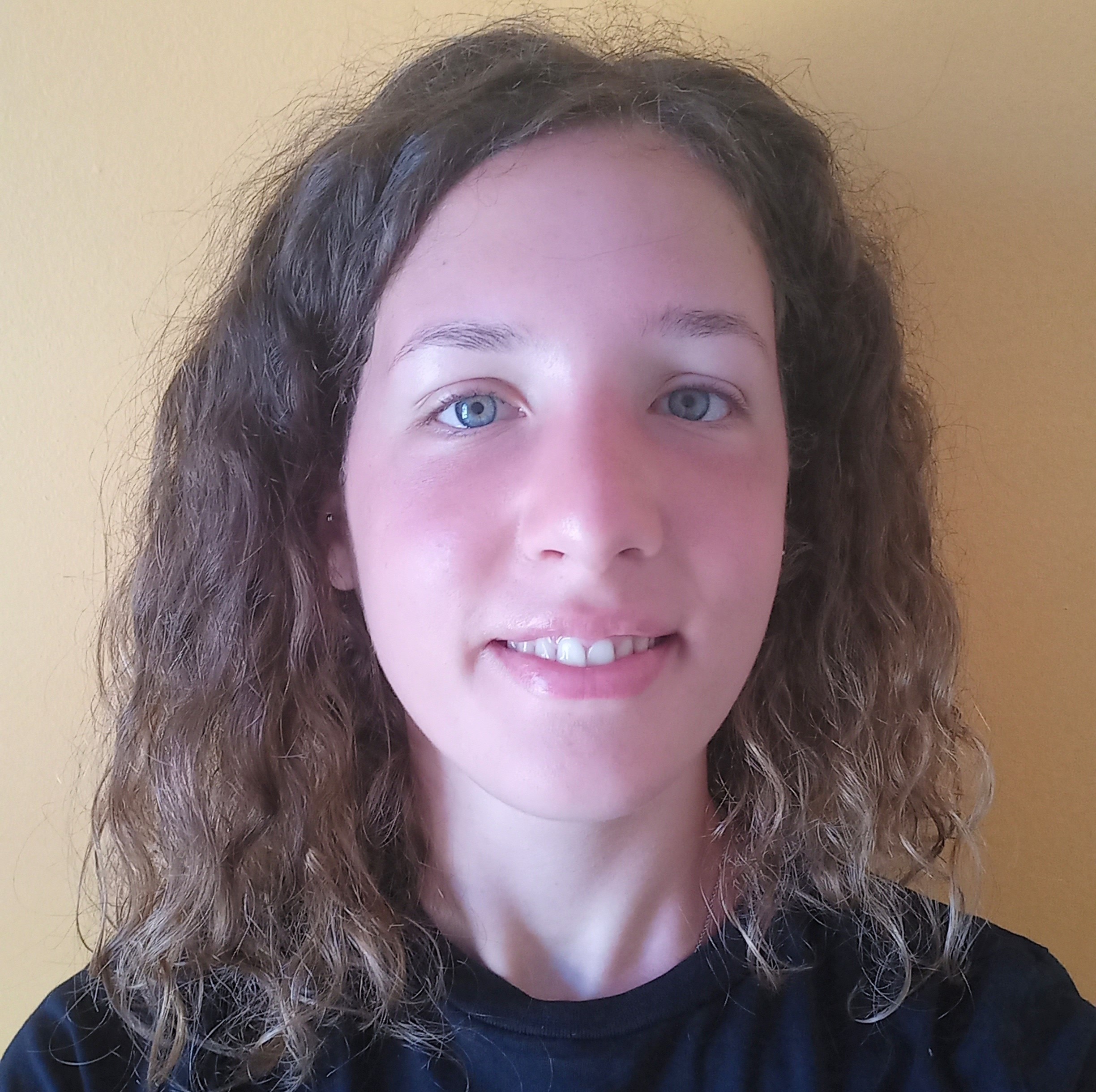 If asked why I decided to undertake my curricular internship on the other side of the world, I would answer, "To study migration from a different perspective".

I am Marzia Marzenta, a student of the Master's Degree in Migration at the University of Valencia, Spain, and originally from Arezzo, a city in central Italy. My passion for foreign languages and for getting to know different cultures led me to start a course of studies in Spain, which awakened in me a deep interest in migration processes. This interest created in me the need not only to study these phenomenons from a European perspective but to also study them from other points of view.  Therefore, I based my choice of where I would carry out the curricular internship outside Europe, at the Scalabrini Institute for Human Mobility in Africa (SIHMA) in Cape Town. SIHMA researches and disseminates information on migration movements within and outside Africa. The focus of their research is based on the African perspective, which is exactly what I hoped to train myself on professionally. Migrations from the African continent is a highly politicised issue in Europe and are often perceived as negative, which is due to the dissemination of 'untruthful' or 'distorted' information. It represents a "delicate" and "exploited" issue that, if brought to light, can reveal a reality full of contradictions, ambiguities, injustices and "power games". With the desire to learn about the causes and context from which mobility in Africa originates, as well as to encounter a new cultural context, I decided to start my internship in South Africa.

For the past three months, I have been jointly responsible for supporting the communication and research section at the centre. At the office, I mainly dealt with social media publications, writing articles for the blog, writing press reviews, and researching current affairs regarding migration in Africa, to be published on multiple social networks. Through these activities, I was able to do in-depth research on migration movements in Africa, as well as learn about the history and circumstances of various countries located on the continent. I could study the various conflicts and natural disaster zones, as well as the situations of political, economic, and social instability that leads millions of people to leave their place of residence. I also had the opportunity to write an article on Djibouti's migration profile for the section dedicated to migrants and refugees of the Vatican's Dicastery for the Service of Integral Human Development. This research allowed me to gain in-depth knowledge about the migration processes in and out of the country. I learned about the situation in Djibouti’s neighbouring countries, located in the Horn of Africa, as well as the current situation in Yemen, a country mainly used as a transit territory to the Gulf States. Migration profiles of other African countries, produced by SIHMA, are accessible to all, on the Dicastery's website. I’ve also started conducting research on the factors causing the displacement of some 800,000 people in northern Mozambique, in the Cabo Delgado area, which I will discuss in more detail in my Master's dissertation.

Other activities that I have been able to carry out at the Scalabrini Institute for Human Mobility in Africa are related to the participation in some projects carried out by the Scalabrini Centre of Cape Town. The collaboration between SIHMA and the Scalabrini Centre allowed me to participate in the On-Sight project, which provides free specialised eye examinations and the subsequent distribution of glasses to migrants, refugees and people in need. I took part in the Covid-19 vaccination campaign, promoted by the Scalabrini Centre, and welcomed people who had arrived for the vaccine. I had the pleasure of helping out at the Christmas market, organised for the clients of the Women's Platform project, in selling their handmade products. The last activity I had the pleasure to be a part of was the creating of a workshop for the students of UpLearn who already got a Bachelor's Degree from the University of New Hampshire in the United States. Through this collaboration, I made a presentation for the students about possible Master's Degrees and scholarships they could access. In addition to this, I also showed them a method to carry out this type of research independently.

My experience at SIHMA was extremely formative for me, not only on a professional level, but also on a personal one. The atmosphere in the office has always been one of friendship and mutual support. My colleagues were always helpful, open to dialogue and ready to resolve any doubts I had. Moreover, having the privilege of living this experience in Cape Town allowed me to come into contact with local people and a very complex reality. South Africa has the shadows of a difficult past behind it. Events such as slavery and colonisation, first Dutch and then British, have permanently altered the country's history and present. Today's society reflects this harsh past, where inequality between people is still the order of the day. Other African countries also experienced a difficult past that led to unstable situations, forcing many people to move away from their places of residence. SIHMA has opened to me the doors to the world of the African continent, which is rich in culture, history, languages and different populations. I am infinitely grateful to have had the opportunity to experience living in this country, to have had the chance to grow professionally and personally, and to have understood the importance of research and its dissemination. The transmission of truthful information is fundamental to foster the understanding of human mobility and to guide both public opinion and political choices towards the promotion and guarantee of the rights and dignity of migrants, asylum seekers and refugees in Africa as well as in other continents.

Here are some of the articles, research articles and blog posts I wrote/collaborated on during my internship:

[1] Newinterns starting at SIHMA, from the University of Valencia